Lovely Blog Party // A Few Couples Who Are Worth Mentioning

Cordy from Any Merry Little Thought is hosting a great blog party for the month of February to celebrate favorite couples! Go take a look at her blog for more info. :) 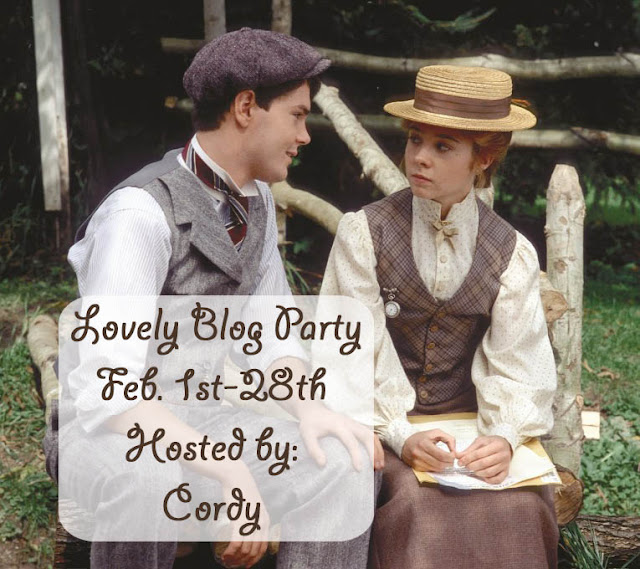 For my 'couple-related post', I decided to talk about a few of my favorite couples from movies, books, and television shows. Of course, my favorites change all the time, but here is my current list.

This was originally going to be a 'top TEN couples' post, but I realized about halfway through... I don't have 10 favorite couples. I'm a picky person with high standards when it comes to stories and characters. Much less, I don't think I have top ten favorite anything (maybe Owl City songs... I'll have to give that some thought tho).
So because of that, I present to you my top 5 or 6 'mentionable' couples from film and books. What's more, they're not in any order.

Without further ado, I shall begin. 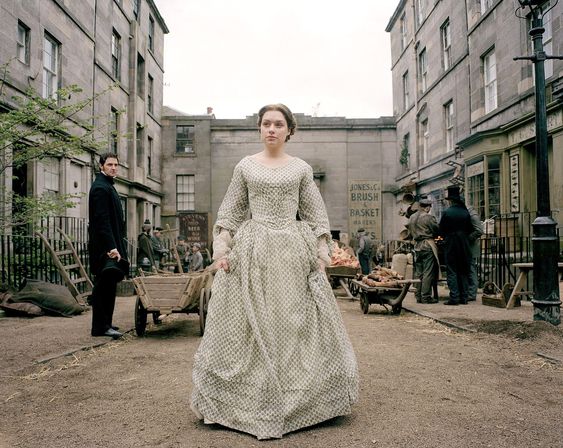 Specifically (as I have underlined above), the book version. I really loved these two in the 2004 series, but I loved them even more so when I read the beautiful book by Gaskell. I love it when romance comes from two people that initially hate/severely dislike each other. These two are no exception. And I like the little scenes of these two together in the book that isn't in the series. 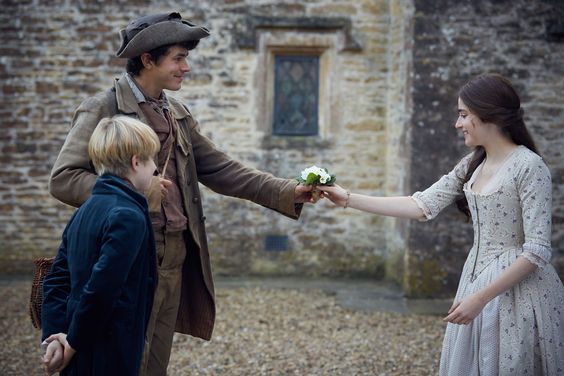 This couple is a new favorite. I just finished watching season 3 of Poldark (a show not recommended for every audience, I must throw out there) in which these two characters are introduced. And I love them. Both actors do such an amazing job with each other, and the story they are interwoven into is so intriguing. The thing about this couple is that there is so much going on around their story that they have no control over, yet they love each other through it. AND I'M SO MAD THE WAY THINGS TURNED OUT FOR MORWENNA. I MEAN SHE DID IT BECAUSE SHE LOVED DRAKE BUT GOSH.
They're in the middle of making Season 4 right now, and by golly I hope things get better for them then! If I can only wait that long...
By the way, Morwenna looks almost exactly like a friend I know. *shrug* Who knew. 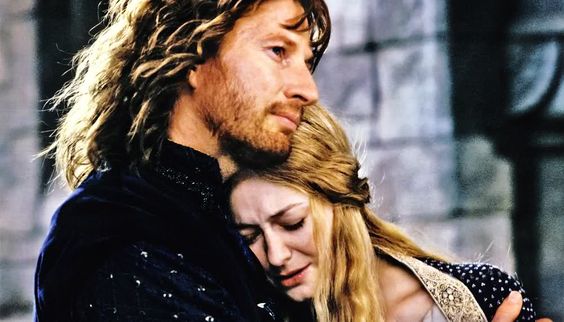 Again, I must stress the book relationship more than the movie relationship as my favorite.
In the book I simply adore these two. I watched the movies first when I was 14, but when I read the books I remember how pleasantly surprised I was by their whole relationship that wasn't even in the movie. I mean, look at this:
"And as they stood so, their hands met and clasped, though they did not know it..."
"...and he took her in his arms and kissed her under the sunlit sky, and he cared not that they stood high upon the walls in the sight of many. And many indeed saw them and the light that shown about them as they came down from the walls and went hand in hand to the House of Healing."
Just.
Aggh I love it.
Look at me in the eyes through the computer screen and dare to tell me that's not beautiful. 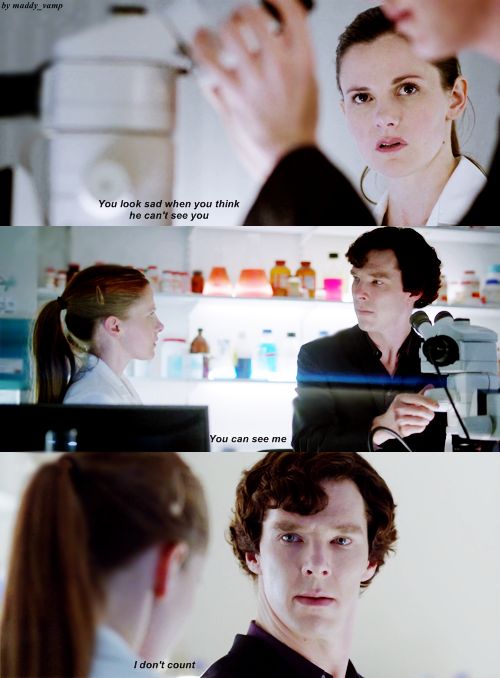 o
Again, I must stress this is the show version I speak of.
I realize some might argue that these two aren't even a couple. And sure. They aren't married or anything. They aren't even dating, or purposefully getting to know one another. But are we going to ignore every single time Molly stood by Sherlock when he needed her, even as he was a jerk? Are we going to ignore the fact that Sherlock himself admitted out of this mouth that he needs Molly? Are we going to ignore all that went down between them in Series 4 Episode 3??? NO, my friends!
True, they aren't your conventional couple. But they are one of my favorites, and they deserve a place on my list. *nods decidedly* 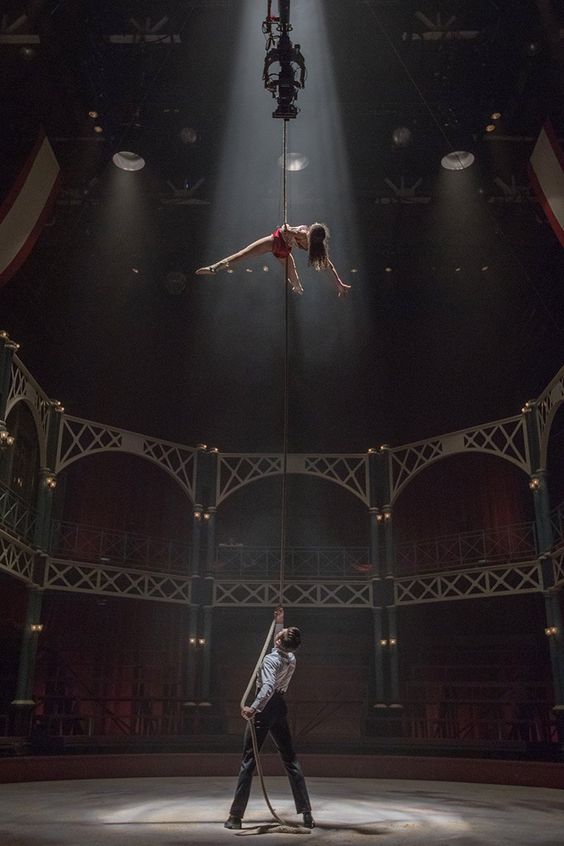 This is another new favorite.
I do have some problems with this relationship. Well, not PROBLEMS, exactly, there are just some things about their relationship in the movie I wish were different. For one, their relationship development? It's pretty much non-existent. Other than the fact that Philip holds Anne's hand during that one song but then lets it go when people see him. Then their very next scene together it seems as if too much has progressed that we haven't even seen. It's almost like they cut out a scene where he makes some sort of confession of his love for her. My friend put it: "They met and all of a sudden they were in love".
But hey. *shrug* They're still a great couple. I guess the main reason they are on my list is because of the epic-ness of the scenes they are in together and the songs they share. From 'Re-Write the Stars' to *spoiler* the time when Philip heroically runs into a burning building because he thinks Anne is still inside, to *end of spoiler*  the hospital scene, to the very end. It is blissful to watch.

Here we have a couple from history, as well as from a movie.
*spoiler* True, these two don't end up together because of *ehem* REASONS, but still. *end of spoiler*

I mentioned in my post about this movie that I loved the two actors together. I know the things that happen between them in the movie should be taken with a grain of salt, as it's based on a true story, but the way they are portrayed was what I loved most. I love the way Joan sticks by Alan through almost everything. And she doesn't give a single care about his 'problem'. She's very sensible, and caring. And he loves her two, in spite of his all-consuming work. They love each other, and I love them in this movie.


~*~
Well, there you have it. A few couples for this 'season of love'. Do hop over to Cordy's blog for more fun 'lovely' stuff! :)
Oh, and don't forget to read this post from Natalie. It's everything. :)

I also got tagged awhile ago for that Period Drama tag that's going around... which I hope to post sometime next week. In the meantime, I hope you are all enjoying February! 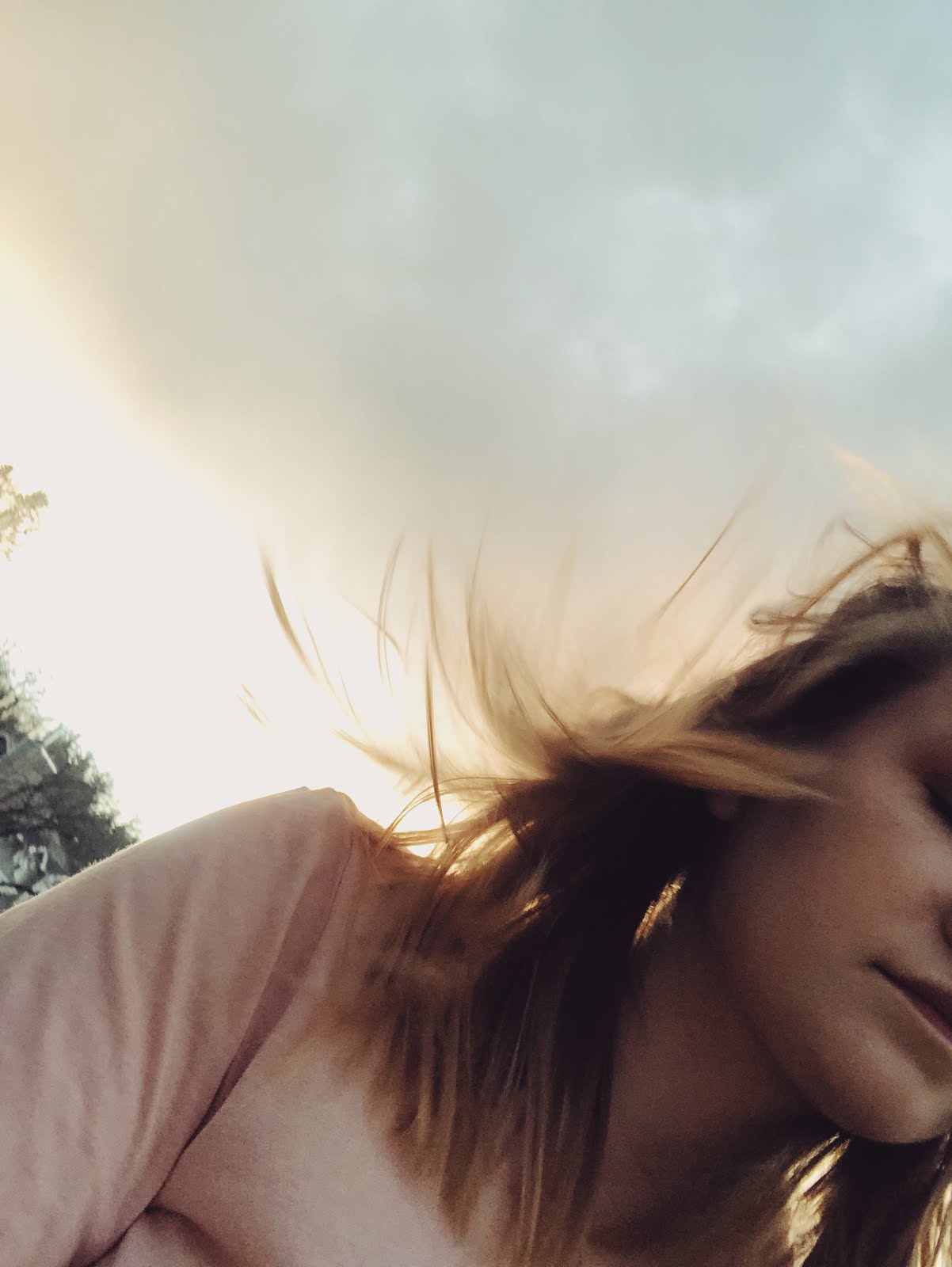 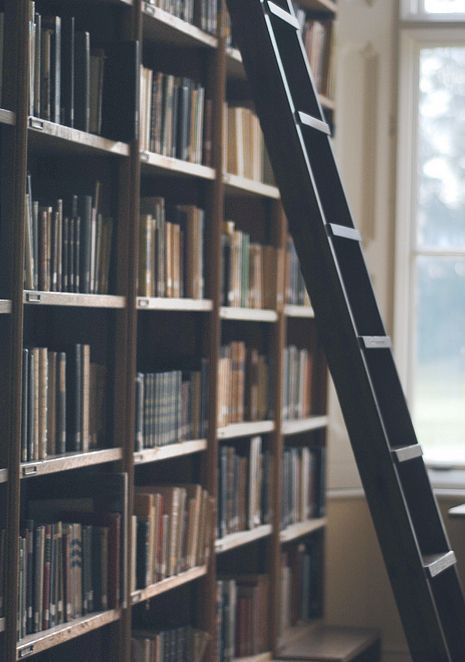 "Between the pages of a book is a lovely place to be." 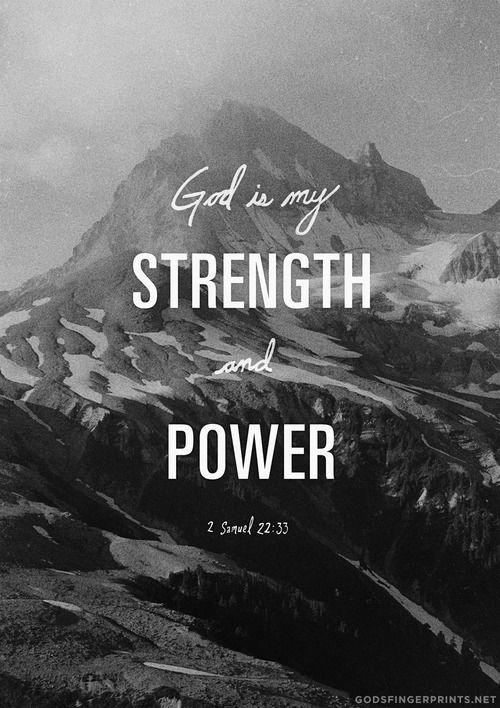 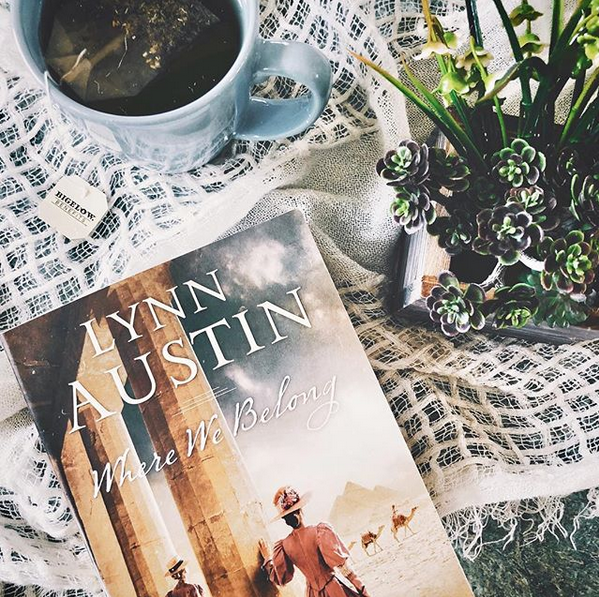 I know that my Redeemer lives, and He shall stand at last on earth. 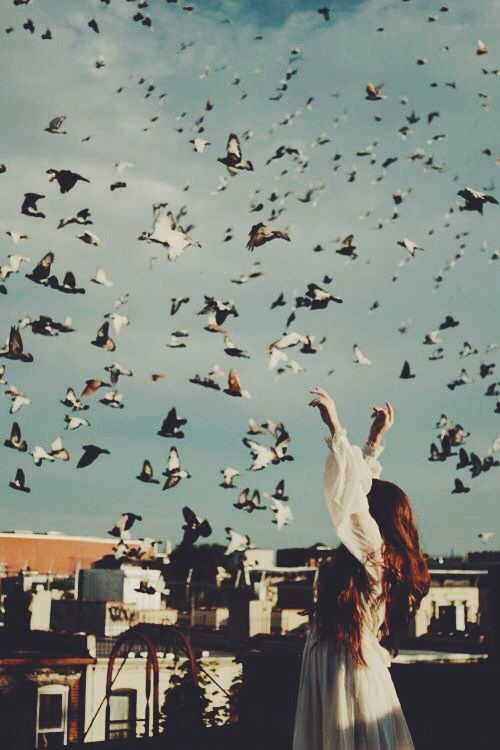 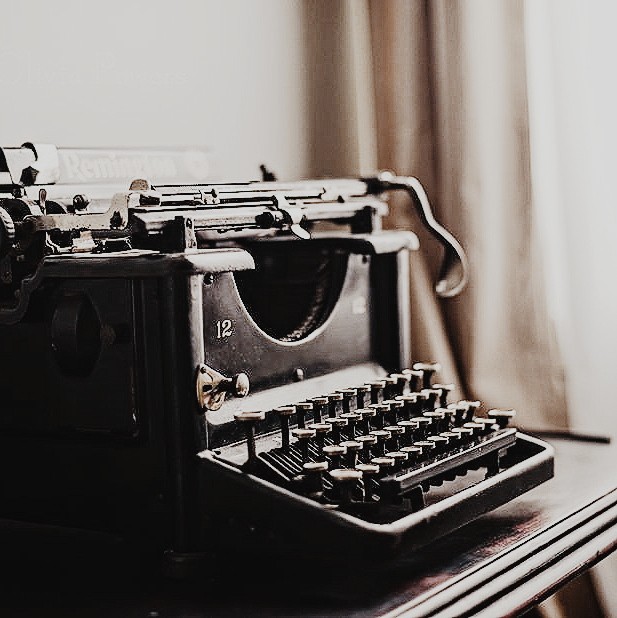 I am currently reading:

Show Them Jesus: Teaching the Gospel to Kids
by Jack Klumpenhower
tagged: currently-reading